Reincarnation with a touch of rebellion | David Savage

Reincarnation with a touch of rebellion.

A nicely timed kick-up-the-arse can bring a wealth of insight and benefit, and just over a year ago I had one that by all means should have been bruising.

I’m changing things up a little on the leadership front. It’s time to evolve things further and talk more about leadership in human terms. This new blog-conversation will be through images and insight to illustrate the many faces of leadership.

I’ve had a camera in my hand since I was six years old. I was a wedding photographers assistant by the age of eleven and I was shooting my first commercial job at sixteen. Over twenty-three years, the camera opened doors for me to travel and meet people living in very different worlds to our own; some painfully dark and others an inspiration. You could call this ‘university of life’ stuff and, although I didn’t know it at the time, this is where I began to learn about leadership.

The image-maker in me fell dormant in 2003 when I dived into the world of coaching and training. However, photography is now breathing life again with a new sense of mission.

I’m just one of many, many, MANY coaches and trainers working in the leadership space, and if you follow closely, most of us are pumping out posts, slideshows, podcasts and alike via social media that describe ‘successful leadership’. And herein lies the problem, it’s mostly the ‘same-old same-old’ with predictable titles; Ten measures of effective leadership, How to boost performance, Strategies for becoming a great leader, Performance essentials, How to get the best from your team … so on and so forth.

Let me be honest, I’ve written a few of these too and whilst such articles can be very useful, there’s just so much of it ‘out there’. So my rebellion is to talk about leadership in every-day real-world terms, covering adversity, growth, purpose and contribution amongst other themes. This positions leadership where it belongs; as a pair-of-shoes we can all step into.

The kick-up the arse part.

In September 2014 I was diagnosed with a Motor Neurone Disease (MND) and told to be ‘wheelchair ready’ within six months. My wife Megan was four months pregnant at the time with our third child, and with a life expectancy of 18 months to three years, it landed like a bombshell.

However, life simplified to an incredible extent and as you can imagine, some deep reflection took place. My kids knew that I loved them, and with an incredible mother and community around to support, I was totally confident they’d be OK and grow stronger from this. The one niggle I had, was that I hadn’t applied my strengths to their fullest extent to make a bigger difference in the world. It may sound cliché, but being told you’re going die defines what’s important and for me, the kind of world my kids are inheriting was right up there – this Astronaut understands!

Three months later, and after more tests, a second Neurologist (confused as to why I was “still so alive”), declared MND a misdiagnosis. What I do have, Multifocal Motor Neuropathy (MMN) isn’t going to kill me or slow me down. Cue RELIEF. (MMN is often misdiagnosed as MND at first).

Going from assuming I had a ‘long future’ to ‘make peace, the end is nigh’ and ‘back again’ was a ‘trip’. Yet strangely, that three months was hugely empowering in that I had the clearest and strongest mind I’ve ever had. It underlined how precious time is, and how important it is to use it in a meaningful way.

So here’s the crux of it. I don’t believe leadership is the domain of the few. I think it’s a role we can all step in and out of as and when the need arises and purpose calls. So I’m bringing my strengths as a photographer and leadership specialist together, to talk about leadership in terms of purpose and contribution, and highlight the opportunities we all have to lead and make a difference.

Life is short. What you do matters. Make it count. 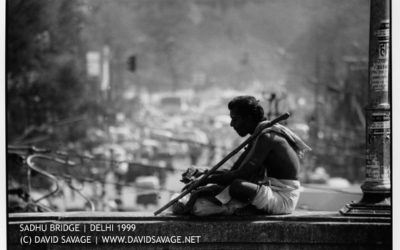 It’s never just about what you achieve, it’s who you become along the way. 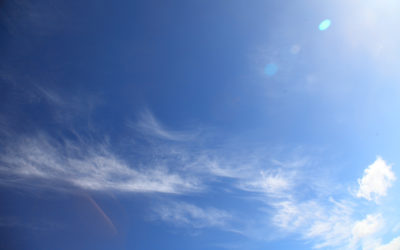 There’s a short exercise I often run when I’m speaking and training. I give twelve to fourteen volunteers a simple brief to create a certain formation together but without communicating. When I ask them how they think it’ll go, “Chaos” is the word that normally arises from what they perceive is an impossible task. However, in less that two minutes, they complete the task and it’s mind-blowing! 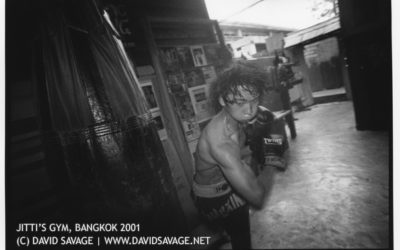 Chances are your mastery mission is not an overnight journey, and so it has to matter to you.